At current pace, Bangladesh to end extreme poverty by 2021 Read 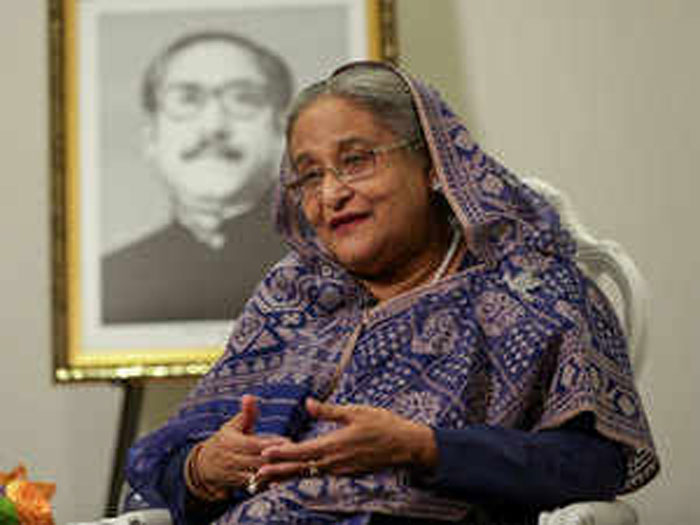 Bangladesh Prime Minister Sheikh Hasina, seeking reelection later this year, has vowed to eradicate extreme poverty by 2021 when the country celebrates 50 years of independence, riding on her success in alleviating poverty and pushing economic growth in a big way during the past decade.

Her government has taken several steps to reduce poverty, and by analysing the poverty reduction rate for the past five years, one can expect Bangladesh to achieve its goal by 2021, said sources who track poverty alleviation figures worldwide.

When the Awami League government assumed office in 2009, around 5 crore people were poor out of which 2.88 crore fell in the extreme poverty bracket. During previous term of the present government (2009-14), although population growth rate was 1.16% on an average, the number of poor and extreme poor came down to 3.85 crore and 1.57 crore, respectively. 45% of the extreme poor were pulled out of their condition during the past five years, according to senior Bangladesh government sources.

The country is now the 44th largest world economy in nominal terms of GDP, and 33rd largest in terms of purchasing power parity. It is classified among the 11 next emerging countries and a frontier market. According to the International Monetary Fund (IMF), Bangladesh’s economy was the second fastest growing economy in 2016 with a 7.1% growth rate.

The country has already achieved the targets set for hunger and poverty-free society under the UN Millennium Development goals, which have been acclaimed by the international community.